Micina is a clarinet player, music composer/arranger, producer and director,in Japan.
She breaks the norm,and creates and advances the new possibilities of clarinet, exercising with her multiple talents.

Micina grew up in Ichikawa, Chiba-Japan.
She graduated from the Tokyo Music University.

2011: She started as a solo clarinet pop artist, undertaking composition and live performances.  Established a new genre of the Pops Clarinet.
2013: She started producing the concert  'Clarinet on the BEAT'.
For which she directed, performed, composed and arranged for all of the programs.

2015: She dedicated music for the event to celebrate the 1200th anniversary of the 'Tachiki-Kannon’ temple in Shiga, Japan.

2016: Micina composed a clarinet octet 'Scene of the City and the Glass Sea’.
The music was performed at the 39th and 40th Japan Ensemble Contest, moving into the spotlight  in Japan and overseas.  The music was also played in Switzerland in October for the first time out side of Japan.

2016: KARAKURI RECOEDS nationally released Micina's albums “SENSORIUM" and “PRISM” in November.  Started worldwide distribution on the iTunes store in December.
2018:She composes a musical work "Goodbye,HALOLD" for the first time.

The messages weaved in her clarinet performance evoke the love of God, gratitude and the beauty of the world that we sometime take for granted.

There is no word in "Clarinet Music".

It flows all over the body of those whom listen to.

And it will cause many emotions to arise in your hearts.

"Scene of the City and the Glass Sea" for Clarinet-octet.

"Flight of the Bumblebee" for Clarinet performance. 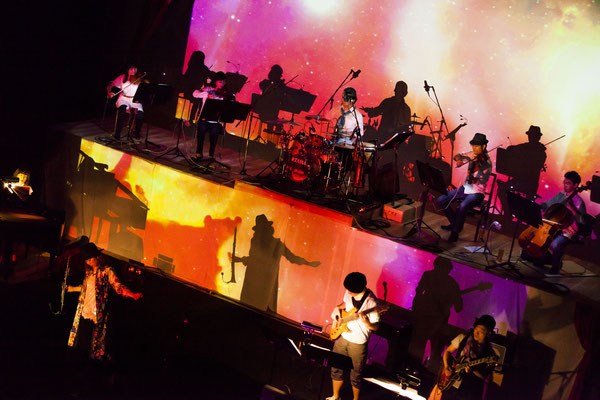 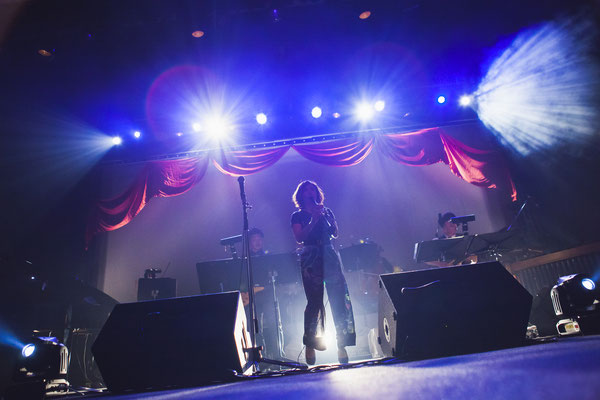 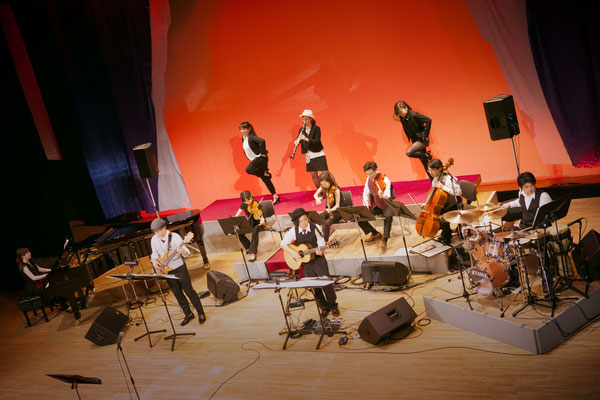 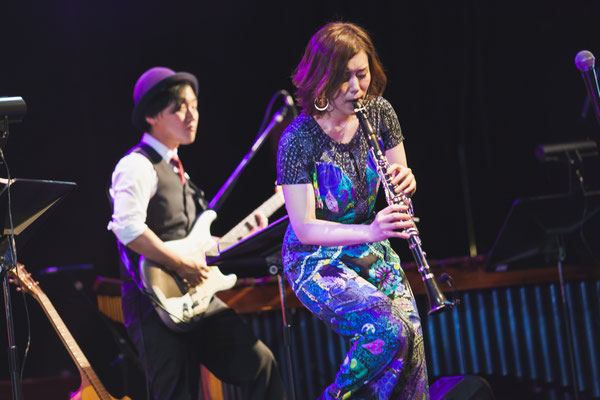 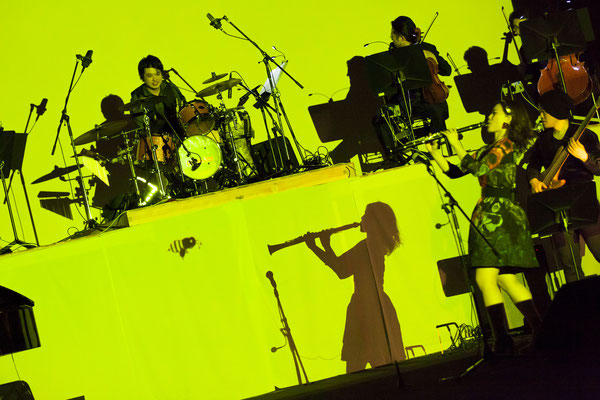 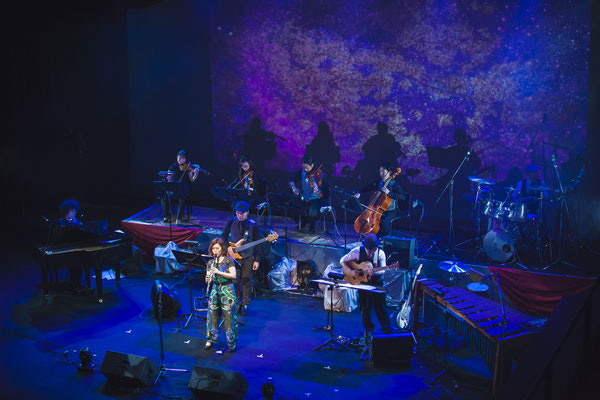